‘Hanstand’ inspired by Réveillon of Paris.

This weeks new commission is for my favourite and rather cheeky design ‘HandStand’, which I originally designed in 2006.

Printing this wallpaper for a private client in Germany has been my main focus in the studio this week. It has been a great pleasure to be printing this pattern which is a rather comical erotic spin on a traditional wallpaper pattern found in The Papered Wall – The History, Patterns and Techniques of Wallpaper by Lesley Hoskins. The pattern that inspired this is a beautiful one of roses imitating damask, by Réveillon of Paris from 1784. The pattern was originally found in a house in the Quai Voltaire, Paris. The figures in this pattern came from a old sketch book i used to carry round with me, I love sketching thoughts and ideas that come out of conversations and this was suprisingly created following a rather comical and somewhat flirtatious conversation with a close friend at a party. I drew a quick sketch to illustrate his acrobatic suggestion that was being discussed, we laughed about it and I told them that one day I would turn it into a wallpaper pattern… 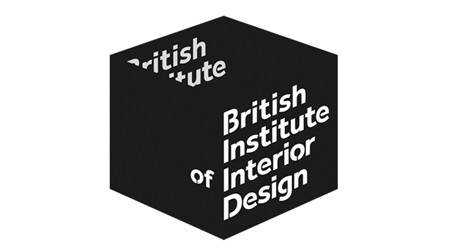